The boys were supposed to do a bunch of Drive in shows but these got cancelled because of Corona as well. This is not a good year!

But we do get a live stream gig from them.

None of us are getting out of this LIVE alive.

On July 10 2020 they released a new album called: None of us are getting out of this life alive (How did he find this title during this Corona period? Is it coincidence?)

We were supposed to see The Streets in Rotterdam today. It was the rescheduled gig from the one on April 10th earlier this year. That one got cancelled because of Corona.

Also today was cancelled because of Corona.

But Mike does give us something today. He and Joe from Idles will be doing Zoom.

END_OF_DOCUMENT_TOKEN_TO_BE_REPLACED

Mark was supposed to drop me off at the train station but he was running with my brother still. I dropped myself off by car, Mark would pick it up later. Roos stayed with my mum.

At 1:30 I took the train from Hillegom to Rotterdam. About an hour later I arrived there. I bought myself and Ozzy a Starbucks. Then I left the station to Ozzy’s car. Oz was waiting for me.

END_OF_DOCUMENT_TOKEN_TO_BE_REPLACED 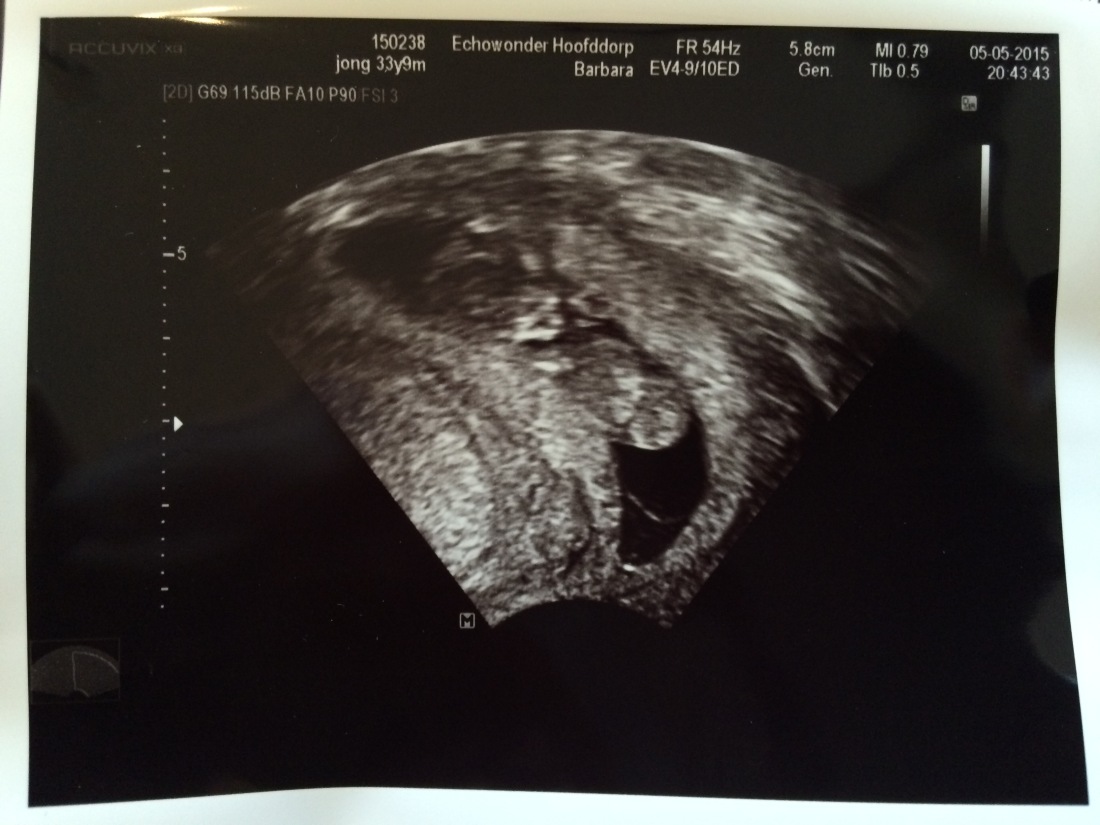 It took a while before I posted. Sorry about that but I became a mummy. I didn’t go to any gigs, I focused for the full 100% on my pregnancy.

END_OF_DOCUMENT_TOKEN_TO_BE_REPLACED

Interview with Mike about Tonga and me about being a fan.

(Link does no longer work) but here are the photos;

END_OF_DOCUMENT_TOKEN_TO_BE_REPLACED

Terry told me that Mike is coming to Belgium in August. He will come to the festival “Feest in het Park”. Hopefully I can go, as I will be on a holiday in South Africa from July 11th till August 11th. The festival is from August 21st till 24th. SWEET!!! I can go. The exact date is not known yet.

END_OF_DOCUMENT_TOKEN_TO_BE_REPLACED

I woke up on Friday morning at Mark’s (my boyfriend) house in Hillegom. I’m going to see Mike Skinner’s DJ set. Magic & Ted will be there as well. Ted sorted me and Ozzy out again. Thanks Ted.

This is how it all started:

I was watching a video on MTV. It’s about a guy going through his summer holiday photos. I don’t know who it is from, or what it is called. I watched the video two more times on MTV. Every time I saw the video, it’s from halfway to the end, and MTV never showed me any information.

END_OF_DOCUMENT_TOKEN_TO_BE_REPLACED

Read my blogs, to see how lucky I have been and read my personal experience and meetings with Mike Skinner at the 50+ concerts. All over the world. (For The Streets, Mike’s DJ sets, The D.O.T. (The dear ol’ Tess) and Tonga.) Start with the last one “How I became a fan“

Thank you Matthew for the grammar check